What is respiratory failure?

Respiratory failure is a condition which involves the blood having too much carbon dioxide, a lack of oxygen, or both problems.

This condition can lead to problems with the organs. This is because breathing in allows the lungs to take in oxygen and pass it into the blood, which then carries it to the organs, while breathing out involves removing carbon dioxide from the blood, and having too much in the blood can also harm the organs.

The respiratory failure symptoms which are experienced by each individual will depend on the cause, as well as the respective levels of oxygen and carbon dioxide in the blood.

Low oxygen levels can lead to air hunger and shortness of breath, with the lips, skin and fingernails potentially turning bluish in colour. A high carbon dioxide level can lead to confusion and rapid breathing. 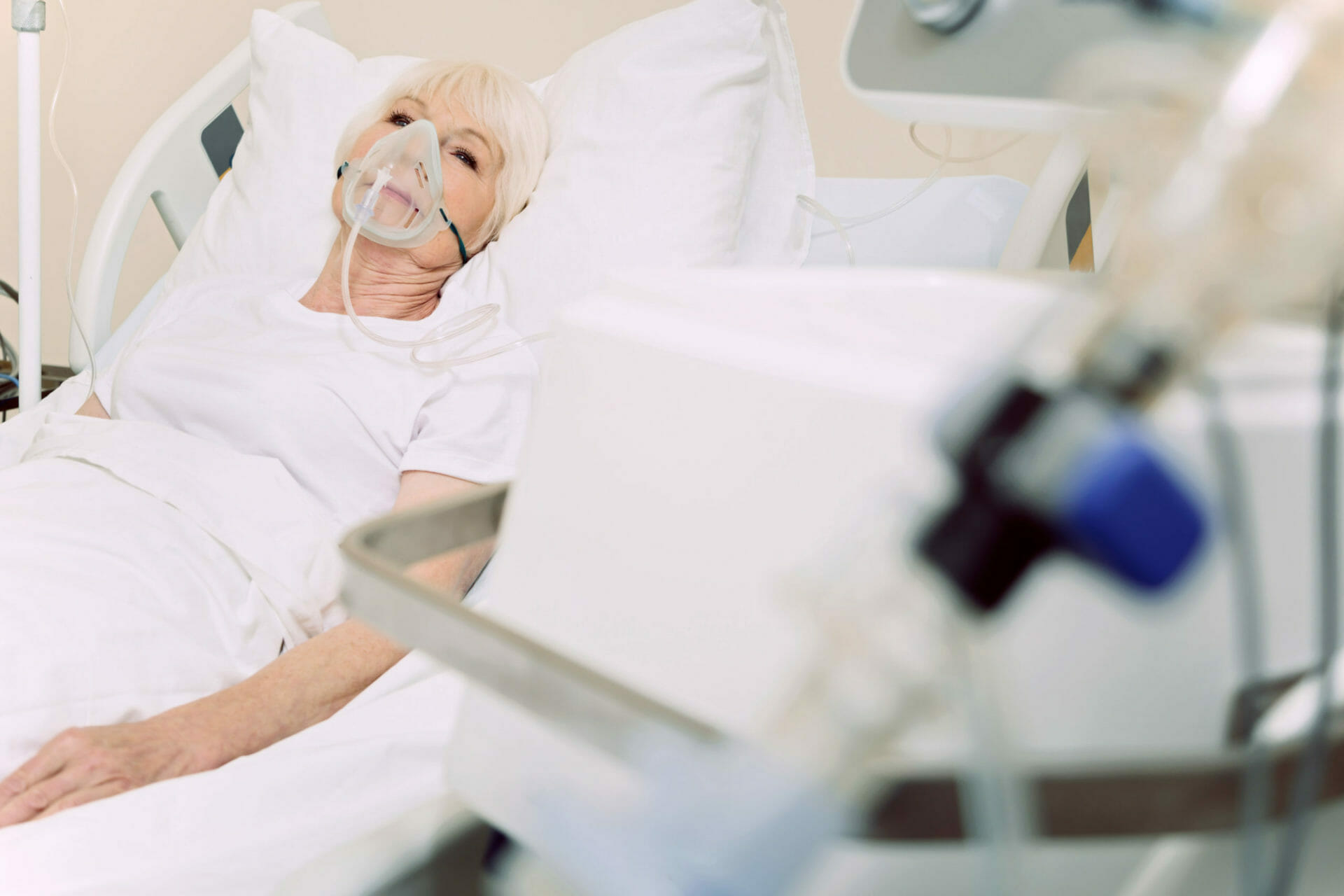 After respiratory failure is diagnosed - typically via a physical examination, review of medical history and diagnostic tests - there are a number of treatment options available.

The treatment chosen will depend on the severity and cause of the condition, as well as whether it is acute or chronic.

If you are in need of a professional lung consultant, call us today on 0208 341 3422  book a consultation with Amit Patel.