What is Lung Cancer?

Lung cancer is a condition which involves the uncontrollable division of the cells. This causes the development of tumours which decrease an individual's ability to breathe.

n general, symptoms of NSCLC and SCLC are the same.

There are other symptoms which typically arise depending on where new tumours develop. These include; in the bones, causing bone pain, especially in the back, mid section and hips; in the liver, with the skin and eyes yellowing; lymph nodes, with lumps in the collarbone and neck; in the spine or brain, causing dizziness, balance issues, headaches, and potentially numbness in the limbs; and at the top of the lungs, which can affect facial nerves.

Lung cancer can cause a condition known as paraneoplastic syndrome, which can cause symptoms such as nausea, coma, seizures, fluid retention, vomiting, muscle weakness, confusion, high blood pressure and high blood sugar.Diagnosis and treatment of asthma

A diagnosis is usually made through a careful history and physical examination as well as tests of lung function and airways inflammation. There may also be the need for allergy tests. Once a diagnosis of asthma has been made, there are a number of treatment options available. The treatments advised will depend on the severity of the condition and will also account for personal factors and triggers. There are a range of medications which can help to keep the condition under control over the long term but the mainstay is usually inhalers. These are usually steroid based and will have other components depending on severity. A ‘reliever’ is often prescribed. This is usually called salbutamol and can help with increased symptoms but does not have an impact on improving the underlying condition. In some patients novel biologic agents may be necessary and these are prescribed at specialist centres. 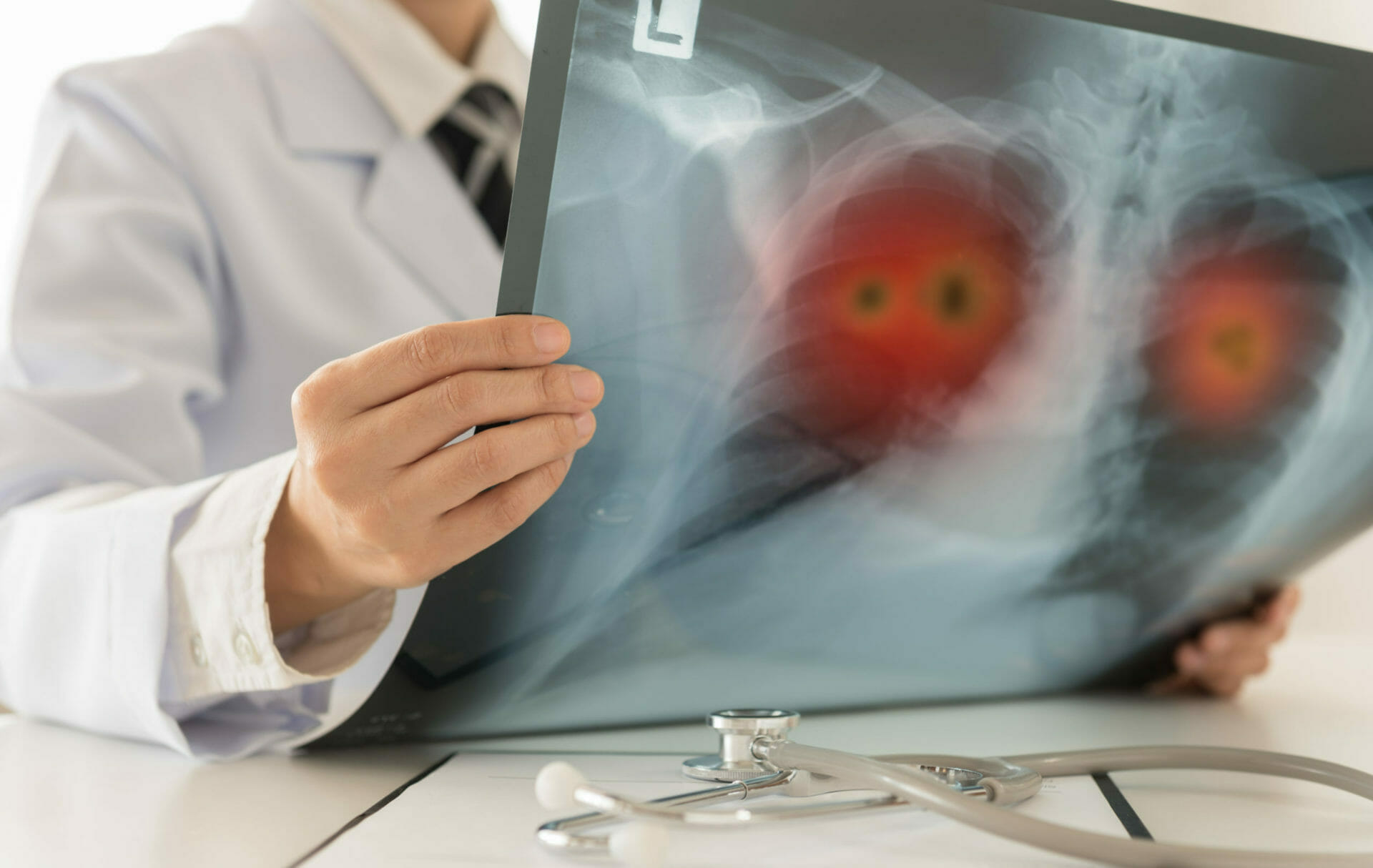 While anybody can develop lung cancer, some 90 per cent of lung cancer cases result from smoking. Smoke has the effect of damaging the lung tissue and making it increasingly harder for the lungs to keep repairing themselves. The damaged cells start to behave abnormally, which can increase the chances of developing lung cancer. SCLC is the type of cancer which is nearly always associated with heavy smoking.

Another cause is exposure to radon, which is a natural radioactive guess. Radon typically enters buildings through small cracks. Other hazardous substances - such as asbestos - can also cause lung cancer when breathed in over a long period of time.

After being diagnosed with lung cancer, you would usually be managed by a team of doctors including; a thoracic surgeon, a medical oncologist, a pulmonologist (lung specialist), and a radiation oncologist.

Treatment for NSCLC will depend on the specific condition of the individual. Stage 1 NSCLC typically requires surgery to remove a section of the lung. Chemotherapy can also be required if there is a high recurrence risk. Stage 2 NSCLC may require part or all of the lung to be removed. Stage 3 NSCLC could require surgery, chemotherapy and radiation treatment. Stage 4 NSCLC could require surgery, radiation, targeted therapy, chemotherapy and immunotherapy.

Treatment options for SCLC include chemotherapy, surgery and radiation therapy. Typically in the case of SCLC, the cancer will be too advanced for surgery to be suitable.